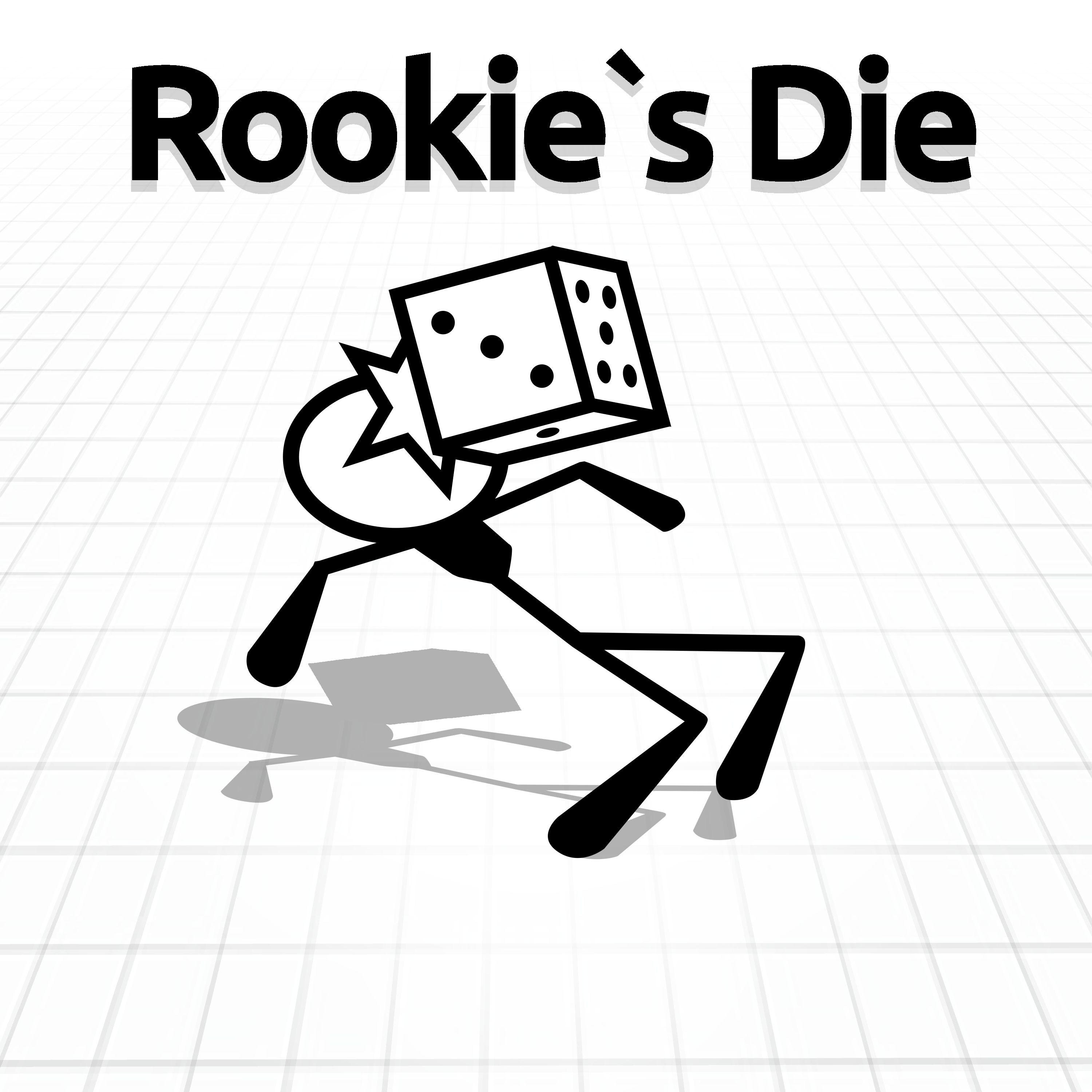 Once, a student of mine asked me, if I wanted to be a player in his PenAndPaper Podcast and I did. It was called Flomora and was made by the amazing SofaSamurais. It was my very first PnP experience.
Month later, my brother approached me about his own system of rules for PnP, which became Rookie’s Die. Its unique sellingpoint is, that it is by far the simplest set of rules out there. Easy to learn and easy to master.
After my Flomora season ended, I decided to make my own PnP Podcast with my brother and another friend.
Visit it here:
https://rookiesdie.podcaster.de/2018/12/29/es-geht-los/
Well, all those podcasts are in German, so bad luck for my non-german readers, sry…
(Maybe we will translate our super easy rulebook into English some day)

Honestly, it is a very interesting kind of game, which was always locked behind the gatekeeping of Dungeons & Dragons. There is no need for nerdy laws. Imagination and communication are more than enough to enjoy this hobby.
But my main draw is the fast prototyping and testing process. Game development can be dry and a Feature Freeze can drain all creativity. Everytime I have an idea for a game (which is all the time), I can write it down and even release it in an interesting form.
This process refines my game designing skill faster than video games could ever do and is a good way to form a fan base.
promar2020-08-15T17:40:28+02:00